How To Get A Guy To Ask You Out Without Breaking A Sweat! 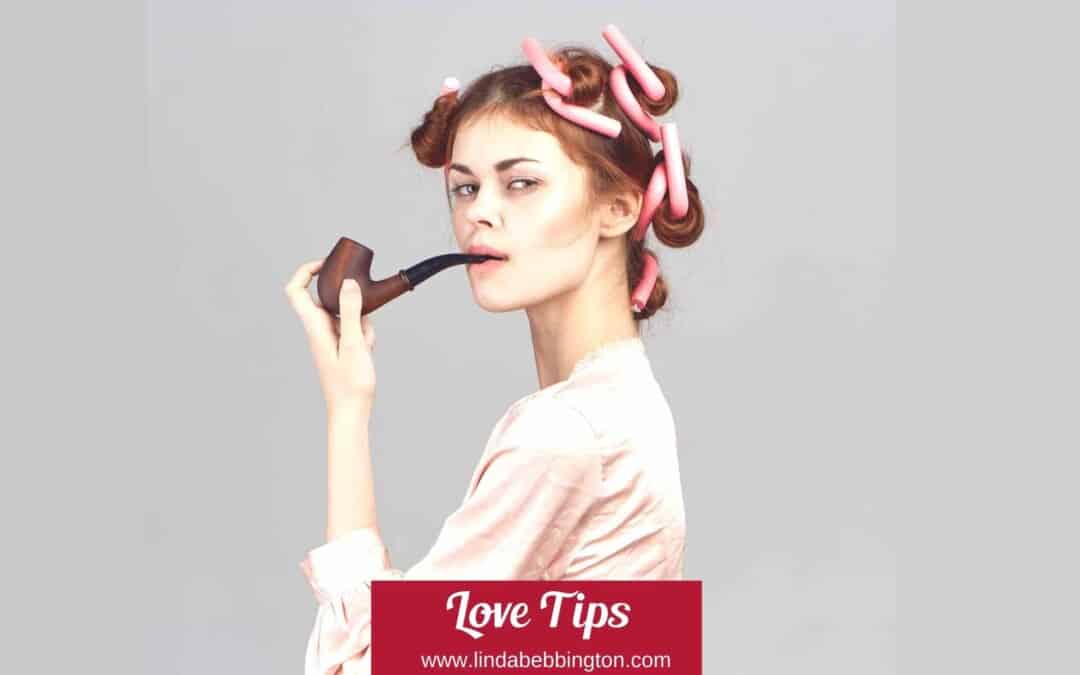 Have you ever been in a situation where a hot guy is obsessed with texting but just won’t ask you out?

You’ve been doing your best flirting via chat or phone messages and still…Mr Slow won’t pop the dating question.  It can be very frustrating when you feel like there’s chemistry with a guy, yet things are moving slower than a sloth through molasses. Texting ping-pong seems to be his favourite mode of communicating and you’re beginning to wonder what’s up.  You’re keen to meet, but you’re trying to figure out if he’s super shy, lazy, a player or he’s just not that into you.

And it’s messing with your head. 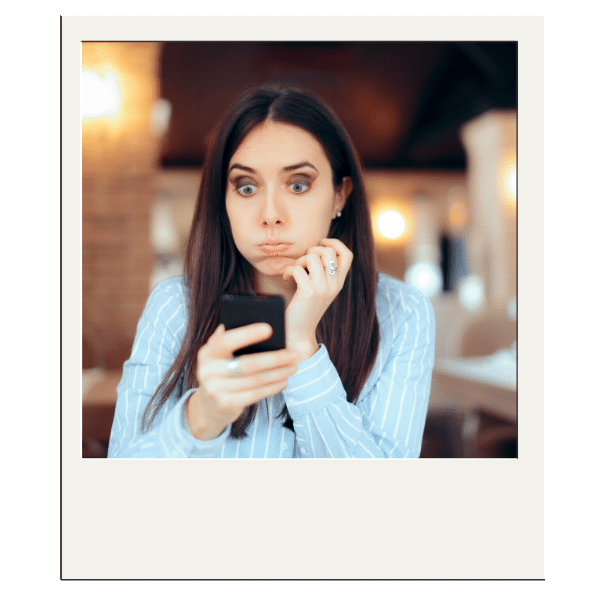 You might be tempted to make the first move, but we all know that can back-fire.  If a guy just won’t ask a woman out or move off the texting platform, and the woman says…

Or if he already has her number:

‘How come you haven’t called me?’…

…It can result in him offering weird excuses (his phone is broken, he’s lost his voice, he has a big work project).  Whatever it is, it feels icky when we make a direct offer and it’s rejected.

Now, women have every right to move a relationship forward and not waste their time, but if you want the guy to take the lead, there are better ways to draw him to his own conclusions.

I’m going to share a couple of different ways you can prompt a guy to make a date, without you having to do all the work. 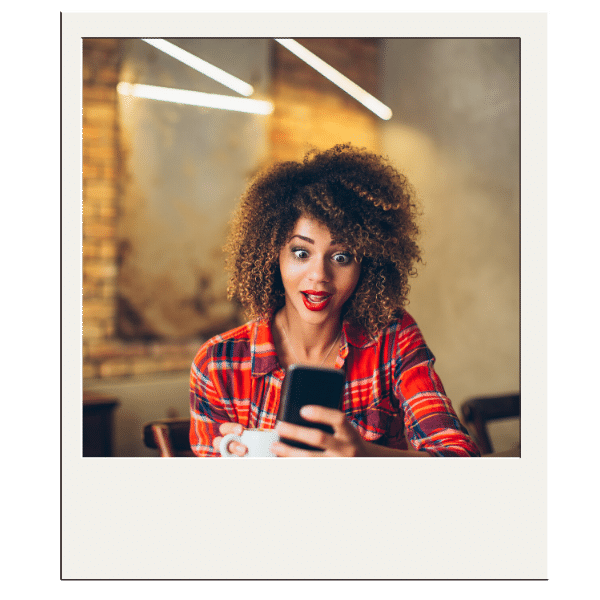 The Subtle Way To Ask For A Date

Instead of going straight in with an offer, there are a couple of ways of coaxing Mr Slow using your subtle energy, and it’s so low-risk that you can do it without breaking a sweat!

You know…it always feels nice to connect with you. I find texting kinda boring though, I like hearing someone’s voice…what about you?

The above text should alert him to the fact that he’s not going to get much out of a texting relationship with you.  This could prompt him to get on the phone or ask you out.  If he doesn’t take the bait (jeez how laid back is he?), then you can leave it a while and try again.

You know…as much as I love texting with you…it hurts my thumbs. What does a girl have to do to get a phone call 😜

You know…as much as I love texting with you…I feel it’s kinda dull. What does a girl have to do to get asked out 😜

Your playful tone is conveyed with the use of a fun emoji.

You’re also showing him you like him. You’re telling him it feels nice to connect and you enjoy the interaction.  But you’re also introducing doubt; you’re letting him know you’re not into his low investment communication.  No guy wants to be thought of as boring, so it’s going to make him feel a certain way about your comment; hopefully, he’ll snap out of his trance and start taking action.

Now, if a guy doesn’t take you up on that offer, he’s either suffering from a cold heart or he’s not interested enogh right now.  At least you’ll know and you can focus your attention elsewhere.

Guys don’t always like being asked out by a woman…

Research shows they prefer to do the asking when they feel safe to do so.  Opening up the space to give him the green light is helpful for both parties to make a date without all the second-guessing.

If he says ‘Oh I don’t have time for dates’, or makes any excuse, you simply say, ‘Ah…how dull’.  That lets you off the hook and it also teases him a little for his boring response!  Anyway, at least you’ve shown him you like him without being pushy and if he doesn’t like you enough (right now), to offer a date you can move on and work your magic with someone else.

You can be sure of one thing, you’ll be on his mind going forward.  Guys who turn girls down, sometimes do so because they get flustered and don’t know how to react, but usually he’ll appreciate your open (yet not pushy) approach.

Remember this is a last resort.  It’s fine to do it quickly when in a text/chat relationship online because you’ll weed out time-wasters.

Now, if he does bite the bullet…

When you say that, you’re putting the ball back in his court and he can come back with a plan. You’ve already done enough of the work, now it’s his turn.  Don’t make any suggestions about what to do or where to go.  If he says, ‘Well tell me where you want to go and we’ll arrange something’,  you say, ‘Well I feel it’s more exciting when the guy plans the date’.  Don’t let him force you into more action-oriented energy, although it’s fine to let him know if you have a particular preference. For example, if you want something informal then say so, ‘A quick coffee downtown would be lovely, I’m free on Sunday afternoon, or Friday evening for an hour’.  Sometimes a quick first meeting is more appropriate, so say what you want.  If on the other hand you want to see what he comes up with for a more formal date, then leave the plan to him. It’s your choice.

You’re now slowing everything down…

Be patient and don’t be tempted to text him asking if he’s thought of any date ideas.  He needs to text you with the specifics.

Go quiet on him until he does this.  You’re not playing games, you’re showing him you have standards.  You’ve given him a big chunk of energy by making your original move and he doesn’t get anything else until he starts showing effort.

If he doesn’t step up, let him go.

If you like those texting scripts then check out mymanual, ‘Texting Secrets For Women.  The Life-Altering Solution For Women Who Want An Impulsive YES From The Man Of Their Dreams.’

You’ll have immediate access to over 200+ heart-melting, brain-melting, loin-melting scripts to win over your Mr Right.

No more second-guessing, this is ‘Done for you dating’, all in one impactful love manual.

You can find out more here: 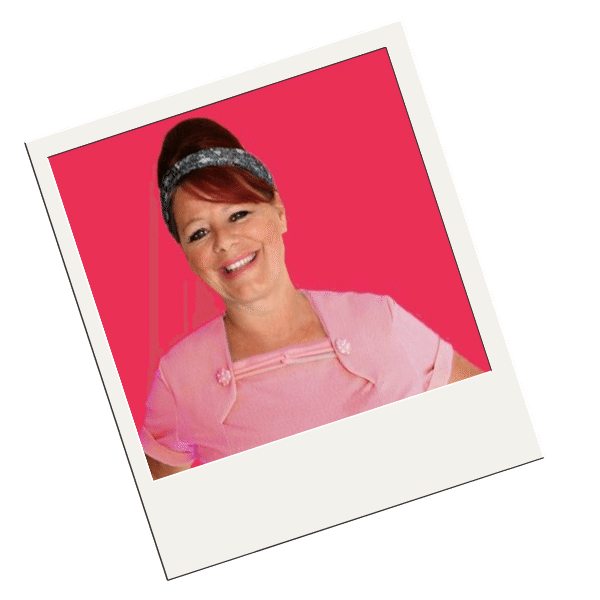 Linda Bebbington is a Love Coach & Relationship Psychotherapist, helping women to find and keep true love.  She is the author of ‘Texting Secrets For Women’ and creator of ‘The Ex-Files, How To Get Your Ex Back’.

You can book 1-1 coaching with her at:

Get the scripts & tips to stamp out manipulation & arguments & start building boundaries, bonds & bridges with those who matter.

Discover 'The 4 Horsemen' that cause relationships to break down & instead use the 7 steps to building a love that lasts a lifetime. It's all in the guide.

FIX YOUR RELATIONSHIPS WITH THE EMOTIONAL INTELLIGENCE PROCESS

Discover how to heal your emotions, detox your relationships & create more happiness

Check your email to access your guide. Remember to check the spam in case tech gremlins mess up.